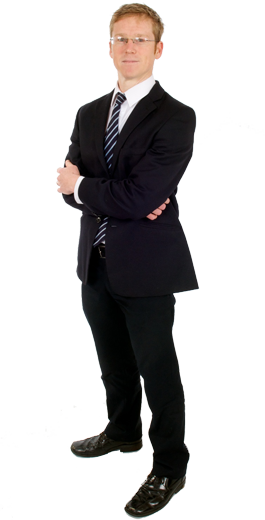 Following a landmark victory in the Courts last week for staff and former staff of Birmingham City Council, employees will now be able to bring equal pay claims for up to six years after leaving work. This will have big implications for employers, particularly in the public sector, since until this ruling employees could only bring equal pay claims within 6 months of leaving their job and only in the Employment Tribunal.

In the particular case (Abdullah & ors), female Council staff successfully argued that they had been underpaid relative to male Council staff doing equal work and that the Council had breached the "equality" clause implied into their (and all Council staff) employment contracts by the Equal Pay Act. As this was therefore a breach of contract claim, the Court (rather than the Employment Tribunal) had jurisdiction to hear the claims.

This ruling could now open the floodgates for hundreds of former employees to bring claims against their former employer in the Court. The fact that Courts have a punitive costs regime (where the losing party pays the winner's legal fees) will be a double edged sword for employees. If they win they will recover their legal fees from their former employer (which they wouldn't generally if they had won their case at the Employment Tribunal). However, should they issue a claim without merit they will end up having to pay their employer's legal fees. So the stakes are high.

It remains open to the government to legislate to close down the potential floodgates of this case, and we'll up date you of any developments here.