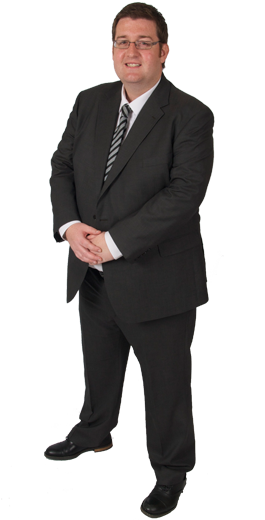 The coalition government has proposed another round of changes to the planning system in an attempt to kick-start the economy.  The thrust of the reforms is to support local economic growth and remove red-tape in an attempt to get Britain building again.

James Cain, planning consultant at Coles Miller, believes the changes will have an impact upon homeowners, businesses and the natural environment.

“When the proposals were announced the press focussed upon homeowners being able to build extensions and conservatories without the need for planning permission.  In reality the majority of homeowners will likely not be able to benefit unless they have a garden of at least 12 metres in length (16 metres if a detached property) and they live outside of protected areas.  Planners are awaiting the precise details when the General Permitted Development Order is amended.”

What is of more interest to James is the detail beneath the headlines.

“The reforms appear to be contradictory to the mantra of providing more affordable housing.  There are thousands of schemes clogged up in the planning system because they are economically unviable due to the burden of hefty financial contributions, the biggest of which is providing for affordable housing.  The government is suggesting that existing agreements be re-drawn which will enable developers to put a spade in the ground but probably at the expense of affordable housing schemes in the short term”.

Although these changes have yet to take effect, James advises that developers should re-visit their existing planning consents immediately and take professional advice, “the finer detail of the announcements places an emphasis on councils to re-negotiate contributions before the new legislation takes effect in early 2013”.

James also believes there will be more pressure to build on the Green Belt, “We have the conflict of protecting the natural environment versus the need to provide more homes and the reforms encourage local authorities to review Green Belt boundaries.  The South East Dorset Green Belt was drawn up over 30 years ago and you can see from driving around the area that some parcels of Green Belt land no longer meet the original function and purpose of the designation”.

Overall developers have welcomed the initiatives but James has one final word on the proposals, “The reforms should be backed by the development industry but there is going to be even more strain on local authorities and the Planning Inspectorate to process negotiations, applications and appeals at a time of public sector cut-backs”.