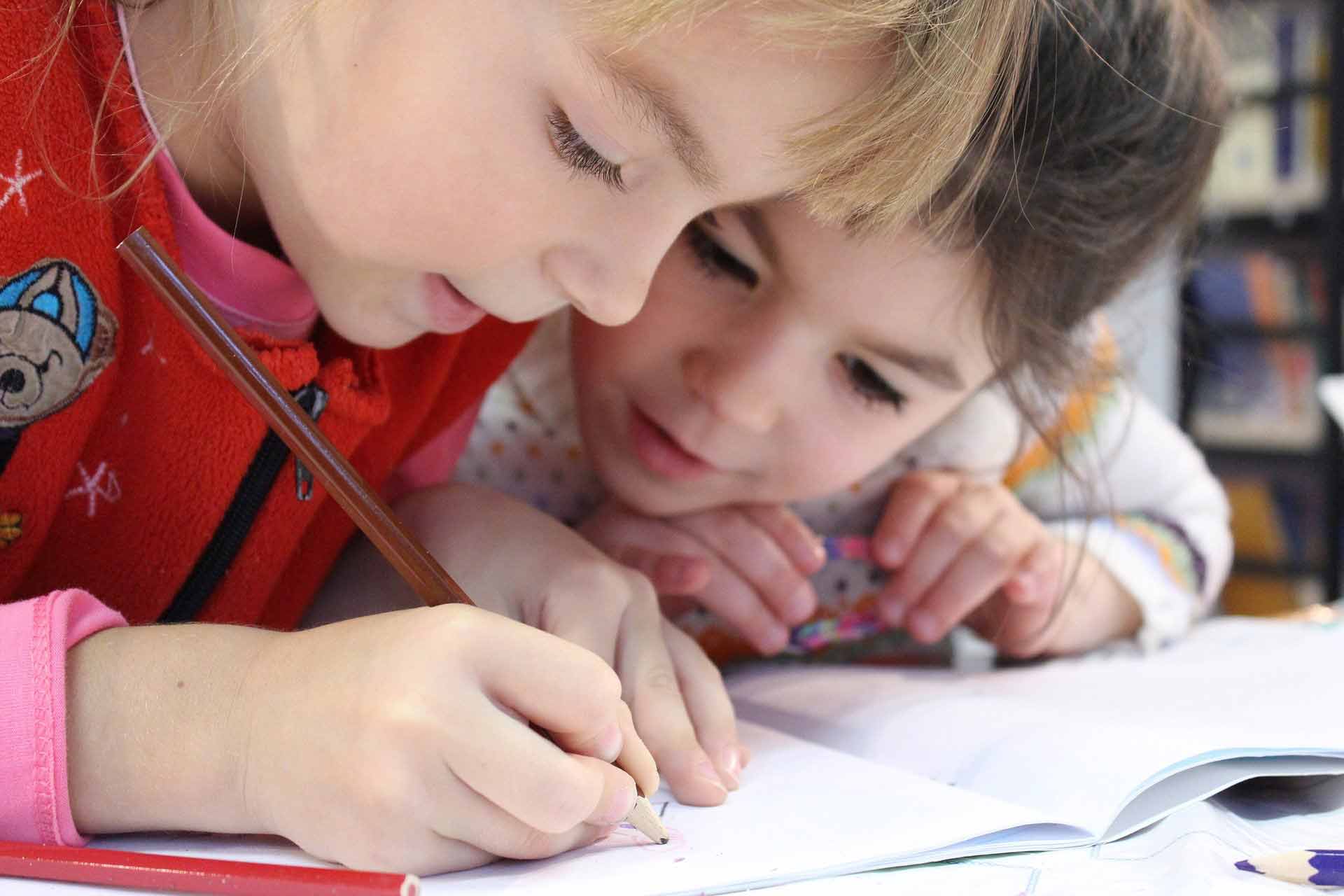 What Does The Coronavirus Mean For School Fees?1st Apr 2020

On 20th March 2020 the government ordered all schools to close following the outbreak of Covid-19.

Schools are now scheduled to reopen from the 8th March 2021, as part of the government’s roadmap for leaving lockdown.

As a result of this announcement many parents are wondering if their children are getting the education they need and that they themselves are paying for. This is particularly pertinent for parents of boarding students where a large proportion of fees are associated with the living costs of children no longer boarding. If their child, or children, are no longer attending schools, should they be paying those same fees?

Independent schools across the nation have been applying a variety of different measures so that they can meet the educational needs of their students whilst keeping the schools closed. Remote teaching, with classes being taken via video link, is a popular option.

However, this still leaves a big percentage of fees unaccounted for. This includes costs for meals, travel and where children are boarding or more accurately their living expenses. This can amount to a substantial part of the service still being paid for but not being delivered.

Some solutions that may be offered by schools to deal with this include:

Any offer made by the school must be carefully analysed and it may be that the parent needs to approach the situation with the school more formally. In this instance the parent will need to look at the parent contract they hold with the school in question. This document will breakdown the fees they are paying. Before making any formal approach however, the parent should give careful consideration and seek legal advice.

The outbreak of the coronavirus pandemic (Covid-19 is certainly something that one could consider to be unforeseen, especially at the time in which the contract with the school was executed. With schools now being closed parents may consider that they should not be paying for all or some of their fees whilst the school is closed. There are two possible actions that can be taken to deal with this:

There is a key difference between these two options. Whilst the force majeure clause may suspend obligations in the contract for a period of time (such as fee payments), frustration results in automatic termination of the contract. There are minor exceptions to this such as partial excuse.

Translated from French, force majeure means “something of superior strength” or rather an external event that is both unforeseeable and unavoidable, making it impossible for somebody to honour the contract. This term refers to a type of clause that may feature within the parent contract that could be invoked to allow the parties in the contract to be released from their obligations.

The wording of a force majeure clause may also place additional requirements on the parent if they wish to use it. This could be in the form of notice being given to the school if the parents wish to invoke the clause.

Using the force majeure route may enable the parent to suspend their obligations (such as paying fees) for a period of time until the period of interruption has ended. The options at their disposal depend on the actions that the school has taken to deal with the issue and the wording of the parent contract.

If a parent contract has no force majeure clause or does not cover a Covid-19 scenario then frustration may apply. Frustration is a legal action that can be used to automatically terminate the contract.

This should only be used if the parent is absolutely certain that this is what they wish to do and they have no other option. Careful consideration and legal advice should be taken before a parent even asserts to the school that the contract has been frustrated. The consequences of wrongfully asserting frustration may be severe and could result in the school terminating the contract and claiming damages themselves.

Partial excuse is a principle by which a party may be temporarily excused from their contract if, through no fault of their own, performance in full is not possible. This principle is distinct from frustration. The effect of frustration automatically terminates the contract. Partial excuse excuses a failure to perform in full, meaning the remainder of the contract remains in force.

This may mean that the parents and the school may be released of their obligations during the period of closure. Whether partial excuse can be utilised depends on the wording of the parent contract and any actions that the school has taken to deal with the closure.

Renegotiation of the parent contract

If the school makes any offers to parents these should be carefully considered. Their trustees and leaders will need to consider various factors (such as trustees’ duties) when making their decisions. These decisions will need to be documented to demonstrate compliance with trustees’ duties and their communication should be carefully considered should they enable any contractual actions to be taken.

Any promises or statements made during a negotiation process could give rise to arguments of promissory estoppel, meaning that the parent or the school could be legally bound by their word. Careful consideration and legal advice should be taken before entering into any discussions or renegotiations.

These areas of law are complex and how the law applies will vary depending on the actions the school has taken and the wording of the parent contract.

Different schools will be taking different measures in light of government guidance and parent contracts will vary in their wording. The implications of rightfully or wrongfully invoking the doctrine of frustration or a force majeure clause are often substantial and so careful consideration and legal advice should be taken before formally seeking any reduction in fee payment with the school.

For more information on school fees during the Coronavirus pandemic please contact the head of our Commercial Department, Neil Andrews.