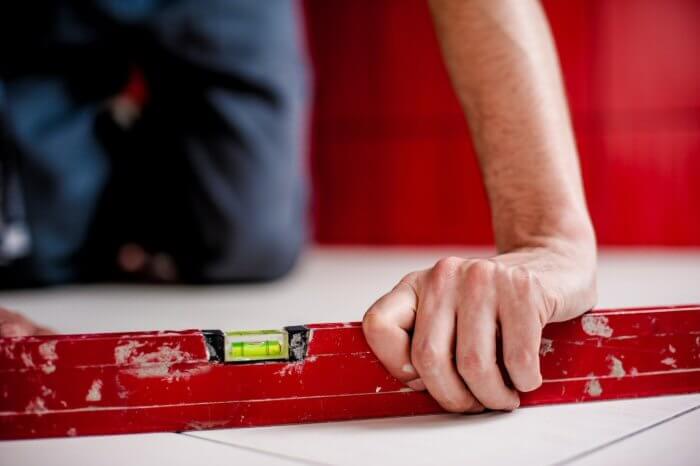 Ground rents for new homes have had a bad press. Many buyers are facing horrendous bills because they didn’t realise what they were signing up for.

They’re stuck with ground rents that double every 10 or 25 years. Some buyers didn’t realise they were buying leasehold instead of freehold. (What’s the difference? Find out here.)

In December the government announced a crackdown. Now it has published more details. Here’s what they could mean for you…

Thinking of buying a new build house? Long leases could be banned in all but exceptional circumstances.

That means you’d be buying the freehold. So you’d own the land, instead of just a right to live in your property for a set number of years.

But What If I’ve Already Bought A New House Leasehold?

You can buy the freehold (under the Leasehold Reform Act 1967). There is a long-established way of calculating how much it would cost you.

At present, there’s no right to first refusal on leasehold houses. If the freeholder (landlord) decides to sell the house, they don’t have to offer it to you first (unlike with flats, where they do).

Ground Rents On New Leases Would Cost You Virtually Nothing

The government wants to restrict ground rents on new leases to a peppercorn (a token rent – virtually nothing at all).

After all, why should someone who pays full market value to buy a new home then have to pay a costly ground rent year after year?

In most housing association leases (and local authority tenants exercising the Right to Buy) there is a ground rent of just £10 per year. So they’re already paying a nominal rent.

Making It Easier To Extend Your Lease Or Buy The Freehold

The government is to work with the Law Commission to make life easier for existing leaseholders.

New proposals this summer could make it cheaper and quicker to extend your lease or buy the freehold.

One proposal is to order a minimum term for leases. Currently many leases are for just 100 years. That sounds like a long time but lenders won’t loan on properties where the lease has dropped below 80 years – making it harder to sell up and move.

Other Ways To Make Life Fairer For Leaseholders

The government is to address other loopholes in the law. That could include:

But Don’t Be Complacent! Always Read The Small Print

Don’t assume that ‘the government is changing the law so everything will be OK’. Remember that all these proposed reforms are still just that…proposals. They’re not set in stone yet!

So if you’re about to sign a lease on any kind of property – whether it’s a new build house or a flat – make sure you read the small print. Especially when it comes to the ground rent and covenants.

Sign up to anything bad and you could struggle to get a mortgage or to sell the property in the future. Seek legal advice before you sign.

Our leasehold solicitors based in Bournemouth help clients all over the country. Book a free chat to see how we can help you.