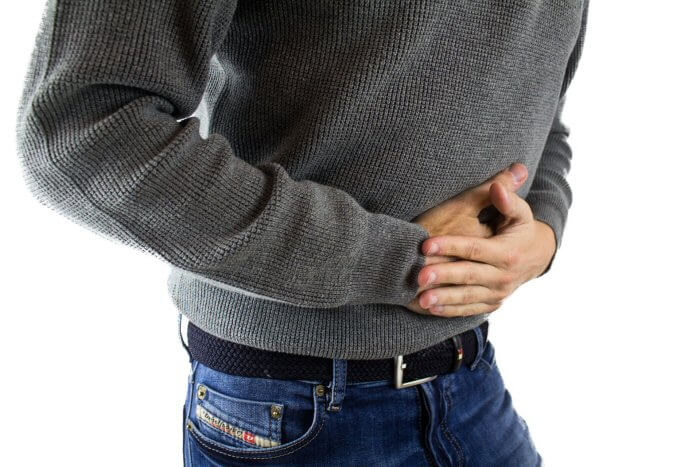 The Danger of Misdiagnosed Appendicitis29th Jan 2018 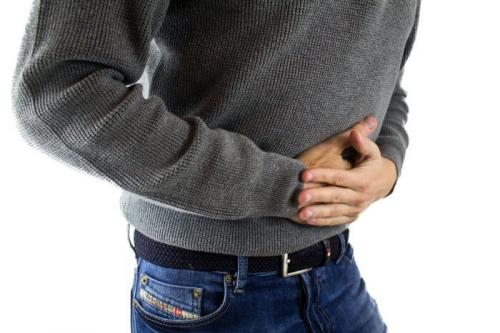 The appendix was once believed to be a vestigial organ of no real worth beyond the gut associated lymphoid tissue that grows around it.

However, in 2007 a team of scientists at Duke University proposed that the appendix actually serves as a safe haven for friendly/useful bacteria in the event of an infection.

Whether or not the appendix is the human body’s equivalent of a safe house is largely irrelevant to someone who is suffering from appendicitis.

The seriousness of appendicitis, however, has never been up for debate. Although very painful, appendicitis isn’t life threatening if identified and dealt with quickly.

In most instances a short operation to remove the inflamed appendix followed by a brief period of convalescence is all that’s required for an individual to survive appendicitis.

But what if it’s not identified quickly?

Book A Free Chat With A Lawyer

The early stages of appendicitis aren’t always easy to spot. Pain is often spread across the abdomen and feels as if it’s emanating from the centre of the stomach making the patient and even the physician assume that it’s a stomach bug.

However, as the appendicitis worsens the pain become more localised making it increasingly apparent where the problem lies. As the pain worsens the patient will prefer lying down, flexing their hips and drawing their knees up to avoid movement and ease the pain. Nausea and vomiting usually follow.

In 80% of cases the symptoms manifest and intensify over the course of 48 hours, although this can be longer in the elderly. 2% of patients experience pain in excess of 2 weeks.

A rebound tenderness test, measuring pain on percussion rigidity and guarding can identify appendicitis in 96% of cases, although it’s important to consider that the appendix is not located in the exact same spot for everyone.

In fact only 4% of patients are recorded to have their appendix situated below the McBurney point – the medically defined location for the appendix. However a good physician will know that they may need to do some poking and prodding to locate it. Considering the pain involved, they’ll know when they find it.

If the appendicitis goes undiagnosed the appendix can rupture, at which point the condition becomes life threatening.

Side Effects and Complications

At this point any capable medical professional should not only be capable of identifying the rapidly deteriorating situation but take immediate action.

A ruptured appendix – in addition to being excruciatingly painful – can cause peritonitis, shock and if left untreated, death.

Peritonitis is an inflammation of the lining of the inner wall of the abdomen – the peritoneum. Symptoms include severe pain, swelling of the abdomen, fever and weight loss.

It is clear that failure to successfully diagnose and treat appendicitis is a serious risk to health.

What Can Be Done?

In the majority of instances where a patient suffers a ruptured appendix they are treated before any major damage occurs and they make a full recovery.

However this doesn’t change the fact that the medical professional they put their faith in missed it and put their life at risk as a result.

It also doesn’t change the fact that the recovery time jumps from 1-4 weeks for a successful appendectomy to 6-8 weeks, which doesn’t account for time off for any follow up appointments and other inconveniences.

This adds up to a lot of pain, misery, time off work and loss of earnings. This of course assumes that there weren’t any side effects from the peritonitis or acute respiratory distress syndrome.

All this because someone missed something, failed to listen or failed to act.

You may be entitled make a claim against the doctor’s surgery or hospital that misdiagnosed you. Although no one likes the idea of legal action, let alone legal action against a doctor or the NHS, they ultimately made a mistake that could have been fatal.

They deserve to be held accountable and you deserve recompense for the pain, lost time and lost earnings,

Book a free chat today and speak to one of our specialist medical negligence solicitors to see if you can make a claim.