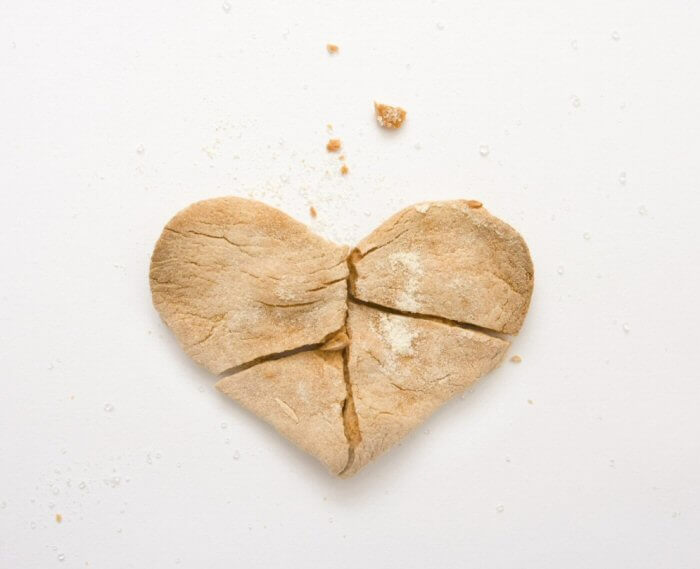 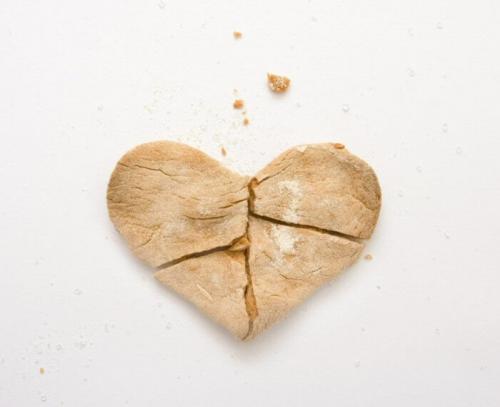 “What we’ve got here is a failure to communicate – some men (or women) you just can’t reach.”

You probably recognise this famous quote from the Paul Newman movie Cool Hand Luke (or the Guns ‘n’ Roses song Civil War in which it also appeared).

It sums up the frustrations many people getting divorced feel when their former partner:

Whatever the reason, you need to move on – but you can’t because they’re holding up the process. They’re making your life intolerable!

Here’s how to fix the problem…

Book A Free Chat With A Divorce Lawyer

What If My Former Partner Ignores My Divorce Petition?

You want a divorce. They don’t. They refuse to accept that the marriage is over in real terms.

There’s only one ground for divorce: irretrievable breakdown of the marriage based one or more defined facts:

So that leaves you with two choices:

So get a process server to formally serve your former partner with the petition.

As you can see, this is not ideal – it encourages separating couples to find reasons to blame each other. This makes divorce more acrimonious than it needs to be.

It shows that the law needs reform. As family law solicitors, we are lobbying the government to introduce ‘no fault divorce’.

Being Nice Is Easier (And Cheaper) In The Long Run

No-one benefits when the situation has become so bad that it requires stick instead of carrot.

It’s far better to reach an amicable agreement. Everyone benefits when you and your former partner reach a win-win compromise.