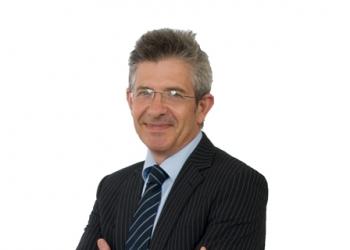 The firm’s specialist medical negligence solicitors report a dramatic increase in their workload as more people take legal action against hospitals and GPs.

“There has been a massive increase in clinical negligence claims and we are expanding the department to deal with that,” he said.

Within the next few weeks his team will increase to 10 fee earners and support staff. Last year there were seven on the team.

Two more posts are expected to be created next year as work increases still further.

The increasing number of people claiming compensation for medical negligence is due to several factors, says Mr Simpson:

Public awareness has also been spurred by a number of high publicity cases such as the PIP breast implants compensation claims.

Tens of thousands of people may also be affected by faulty hip replacements.

Dorset-based Coles Miller has a high success rate with its medical negligence cases. The team is working on a wide range of claims from all over England and Wales.

Mr Simpson said: “These people are not ambulance-chasers. It’s not really about the money, they are not out for what they can get but require a proper explanation and an apology for what has happened to them.

“They are very genuine people who are often more concerned about trying to stop what has happened to them from happening to anyone else than they are about monetary compensation.”

Coles Miller is currently taking legal action on behalf of clients affected by a wide range of medical negligence issues.

“Some clients will never walk again, never work again, they may suffer a marriage breakdown and some people are psychologically damaged,” he said.