Most of the No Win No Fee brain injury claims handled by Coles Miller relate to trauma injuries sustained as a result of road accidents involving cars, motorcycles and bicycles.

Others can be caused by accidents at work or - in rare cases - assaults.

Some of the cases involve haemorrhages:

Around 10 per cent of the cases that we handle on behalf of clients relate to injuries caused at birth due to medical negligence.

These are some of the most complicated and distressing cases. They almost always result in multi-million pound damages because the injured child may require high levels of care for the rest of their lives.

Brain injuries at birth tend to be caused by starvation of oxygen to the brain. They are classified as either:

There are also other types of brain injuries which tend to be the result of medical conditions, such as encephalitis, hydrocephalus, aneurysms and strokes (the third largest cause of death in the UK). 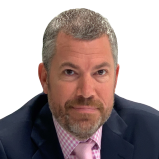 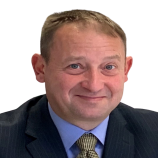